Sam has coached Michigan West wrestling club since its inception in 2013 and currently serves as the Director of High School Development for Michigan USA Wrestling. He has developed a year round training regiment for Michigan West wrestlers and continues to drive the quality of wrestling in Michigan.  As an athlete, Sam was an NCAA D2 All American at Pitt Johnstown and wrestled for legendary Coach Pat Pecora who became NCAA wrestling's all time winningest coach in 2020. Outside of coaching wrestling, Sam is a veteran Edward Jones Financial Advisor and has a business in Berrien Springs, MI. 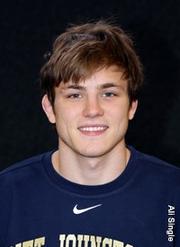 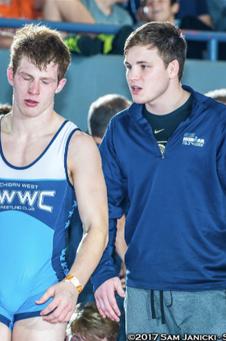 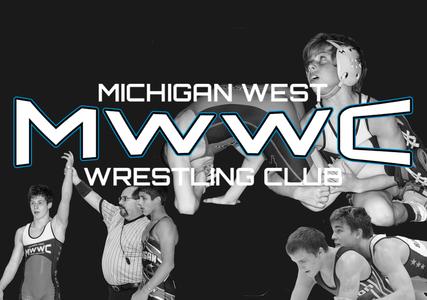